We are taking the threat of COVID-19 very seriously. Learn More 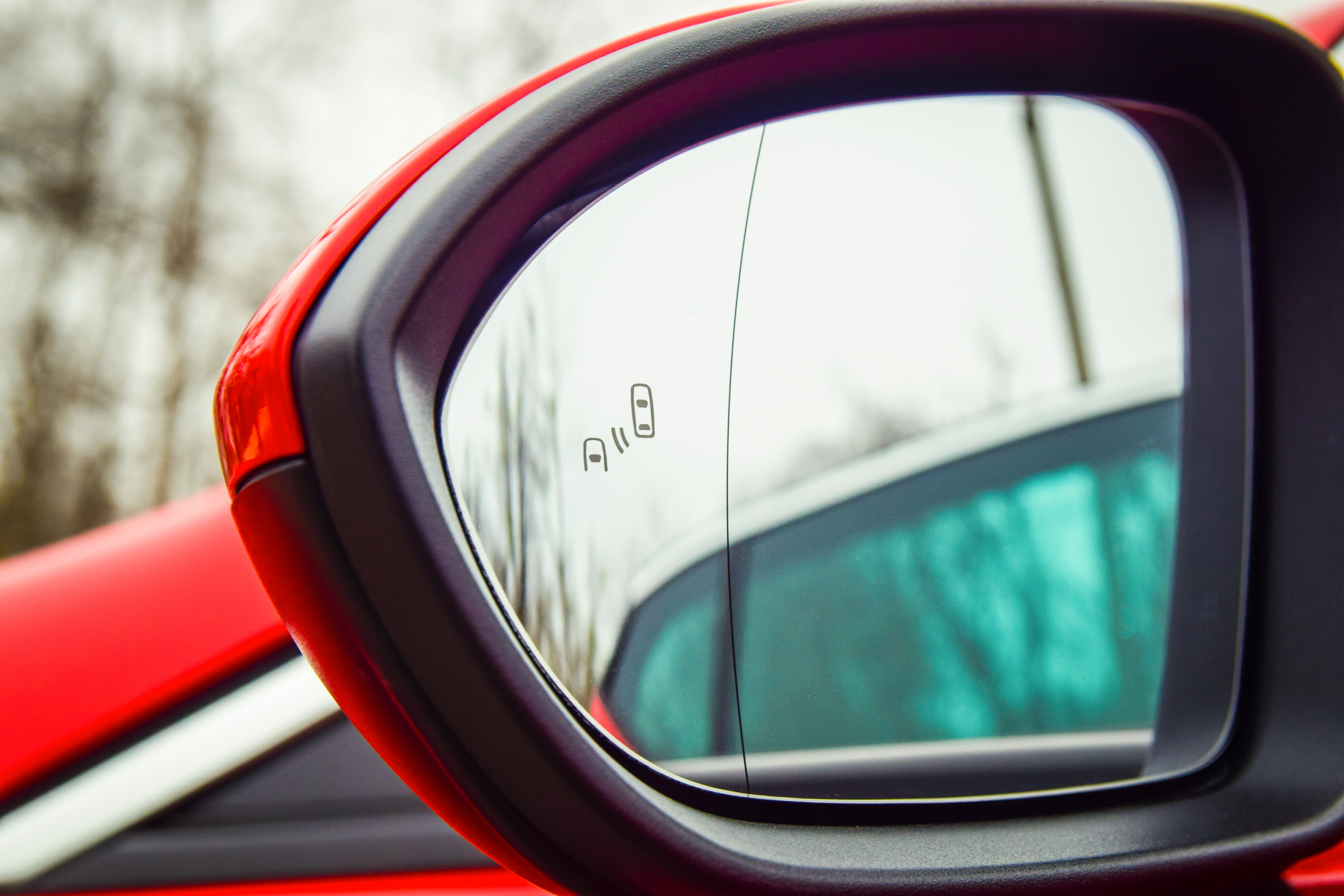 But is ADAS reducing the number of car accidents on America’s roadways? Generally, the signs point to yes. But it may be too early to tell for some of the emerging safety features, and motorists shouldn’t solely rely on these safety systems to tell them when danger is on the road.

Numerous features in cars fall under the ADAS umbrella. These include:

Certain ADAS features are mandatory. For example, the National Highway Traffic Safety Administration (NHTSA) required that all vehicles built after 2018 and under 10,000 pounds to be equipped with rearview cameras to reduce the chance of deadly backover accidents.

Research shows that advanced safety systems appear effective in preventing car accidents. According to the Insurance Institute for Highway Safety (IIHS), cars with forward collision warning systems and automatic brakes can prevent one in six front-end crashes. IIHS also found that lane departure warnings decreased the chances of single-car, sideswipe, and head-on collisions by 11 percent, leading to a 21 percent reduction in the overall number of crashes resulting in injuries.

Like most technologies, ADAS has its advantages and disadvantages. An article in Forbes Magazine reported that cars with ADAS features reduced the frequency of bodily injury claims by 27 percent. Advanced safety technology has also been found to reduce crash risk by as much as 3.5 percent, according to Carnegie Mellon University.

The downside is that ADAS is expensive, adding to the cost of vehicles and the cost of repairs when accidents happen. Drivers also find that some features can be inaccurate and warn of threats that aren’t there. There are also complaints that the warnings can be annoying and distracting. In fact, a national survey by Erie Insurance found that 11 percent of drivers turn off the forward collision warning and 17 percent disable the automated emergency braking feature. If people don’t use ADAS, there’s no way for it to be effective in reducing the number of car accidents.

Driving the “smartest” car with the latest technology isn’t always enough to prevent people from harm in a car crash. At Land Parker Welch LLC, our auto accident attorneys understand that life may never be the same after a serious accident. Let us help you obtain the financial compensation you need to rebuild your life again.

In South Carolina, accident victims can recover compensation for medical bills, lost income, lost earning potential, property damage, pain and suffering, and more. Schedule a free consultation with one of our experienced lawyers to get your claim underway. Our single goal is justice for you.